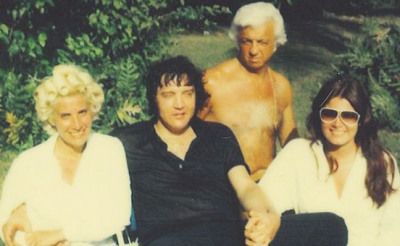 Dr George Nichopoulos, nicknamed  Dr Nick, was Elviss personal doctor for the last ten years of Elviss life. According to George Nichopouloss uncorroborated speculation over his death was caused by his fondness for junk food like burgers is false … though junk food would not have helped Elvis’ physiological condition which Elvis suffered from for most of he most of his adult life.

It has been widely reported that Elvis Presley died in 1977 from cardiac arrhythmia, an irregular heartbeat, possibly brought on by drug dependency, obesity and a weak heart. But Elvis’ friend and physician, Dr. George “Dr Nick Nichopoulos, has put penned a book and revealed that it was chronic constipation that actually killed Elvis Presley… 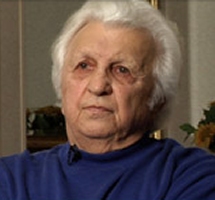 Dr Nick reports: “After Elvis died we were not sure (of the exact cause of death) so I continued to do some research and I had several doctors call me that were doing research on constipation and different problems you can get into with it. I just want to get the story straight  it all made sense with the new research that was done”

Dr. Nick was by Presley’s side and tried to resuscitate him the day he died. He recently released the book The King and Dr. Nick about his time with The King, and his theory on the death that shocked America.

According to Dr. Nick, the autopsy revealed that Presleys colon was 5 to 6 inches in diameter (whereas the normal width is 2 to 3 inches) and instead of being the standard 4 to 5 feet long, his colon was 8 to 9 feet in length.

“Constipation upset him quite a bit because Elvis thought that he could handle almost anything, he thought he was really a mans man and he wasn’t going to let something like this  he thought that this was a sign of weakness and he wasn’t going to be weak… And its not the kind of thing you table talk. Back in the 60s and 70s you didn’t talk about constipation much, you didnt hear people complaining about it, or saying what they did or how much trouble they had with it…”

Dr Nick paints the final years of Elvis as quite tragic with frequent accidents on stage which meant he had to change his jump suit during performances due to the debilitating condition which caused him great embarrassment.

Apparently Elvis was offered a colostomy operation but refused because of pride but the operation was not regarded as acceptable treatment at the time which may have also influenced Elviss decision not to have the operation.