Elvis Presley Facelift – Eye Surgery – Before/After Facelift Photos. Elvis eyelift surgery. Like many facts on Elvis Presley that had been miscontrude or embellished such is the case with Elvis’  plastic surgery procedures. In secret and only a few of the Memphis Mafia gang knew about. Elvis did have some plastic surgery. He had the basic eyelift. See the Elvis Before and After eyelift photos. June 15th, 1975, he had plastic surgery in Memphis by Dr. Asghan Koleyni on both eyes 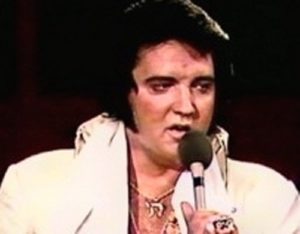 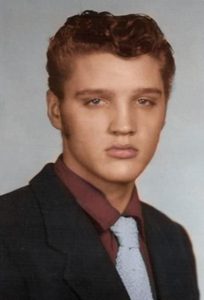 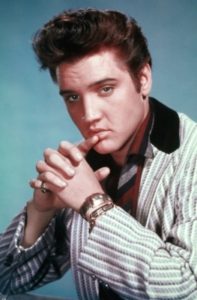 Elvis always believed that his nose, in between his eyebrows, was too broad so he had surgery to minimize it in 1956 by Dr. Maury Parks in Hollywood California. According to Joe Esposito  Elvis,  underwent “complete” nosejob to further minimize the broad width and the tip) while in the US Army. According to Sonny West Elvis had surgery on his nose (slight re-shape) in the 1960’s 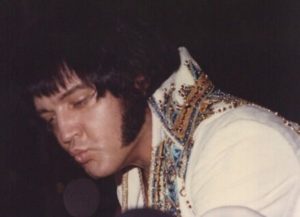