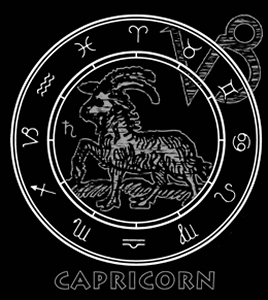 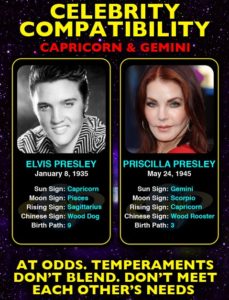 Their intellects are sometimes very subtle. They think profoundly and deeply. They have good memories and an insatiable yet methodical desire for knowledge. They are rational, logical and clearheaded, have good concentration, delight in debate in which they can show off their cleverness by confounding them with logic.

In their personal relationships they are often ill-at-ease, if not downright unhappy. They are somewhat self-centered but not excessively so, wary and cautious around people they do not know very well, preferring not to meddle with others and in turn not to allow interference with themselves, thus they tend to attract people who do not understand them. Casual acquaintances they will treat with diplomacy, tact and, above all, reticence. They make few good friends but are intensely loyal 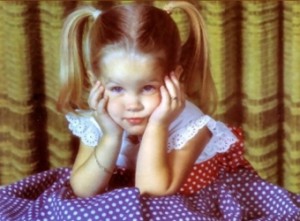