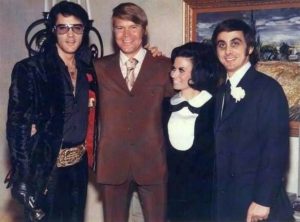 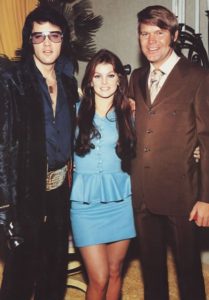 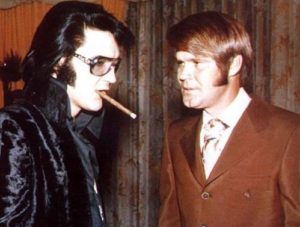 Glen Campbell placed a total of 80 different songs on either the Billboard Country Chart, Billboard Hot 100, or the Adult Contemporary Chart, of which 29 made the top 10 and of which nine reached number one on at least one of those charts.Campbell’s hits include his recordings of John Hartford’s “Gentle on My Mind”; Jimmy Webb’s “By the Time I Get to Phoenix”, “Wichita Lineman” and “Galveston”; Larry Weiss’s “Rhinestone Cowboy”; and Allen Toussaint’s “Southern Nights”.