JD Sumner the Stamps Donnie Sumner, better know to Elvis fans and Elvis as JD Sumner. Sumner was lead singer for The Stamps Quartet, is celebrating the release of his debut memoir, entitled… In the Shadow of Kings

J D Sumner experienced worldwide acclaim when he  joined Elvis Presley, November 1971 on stage and in the recording studio, remaining with Elvis for the next five years. 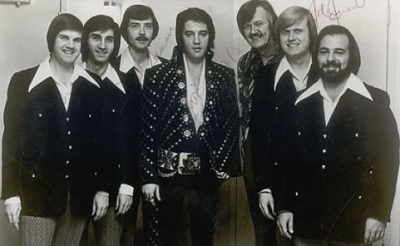 JD Sumner first met Elvis in the summer 1960 at Graceland, when Elvis was preparing to record his first gospel album, the beloved His Hand In Mine.  Sumner’s uncle, was then a member of The Blackwood Brothers who were Elvis favorite gospel group.Elvis described JD as the “Worlds lowest bass singer in the world…” in Elvis On Tour after singing a stunning, solo  rendition of the gospel song, The Lighthouse. After his  Aloha From Hawaii gig  Sumner left The Stamps for a few short months in 1973. 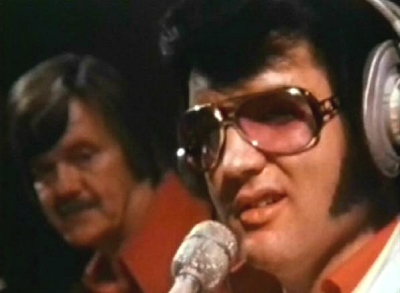