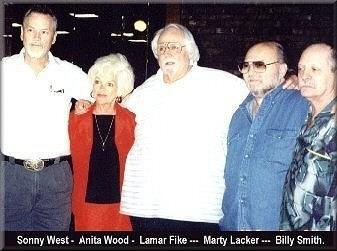 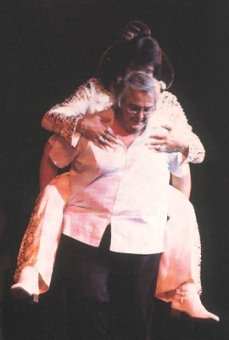 Lamar Fike in hospital: Lamar Fike, member of the Memphis Mafia was hospitalised last year in October for lymphoma.  Unfortunately he did not improve and was sent back to the hospital about a month ago.

Outside of Red West, Lamar Fike was with Elvis the longest and he remained close to him until Elvis’ passing. Lamar was also very close to Elvis’ mother.

Lamar Fike wishes to be cremated will be carried out and the Brown, Owen, Brumley Funeral Home, Ft.Worth are handling his funeral.

Elvis bought Fike a number of cars and when drafted in 1958 Fike tried to enlist but was turned down because of his weight problem. For a time in 1962 Fike left the Elvis inner circle to become the manager foe singer Brenda Lee only to return a few years later Lamar Fike became infamous three Memphis Mafia members when he was accredited in the Albert Goldman book ELVIS 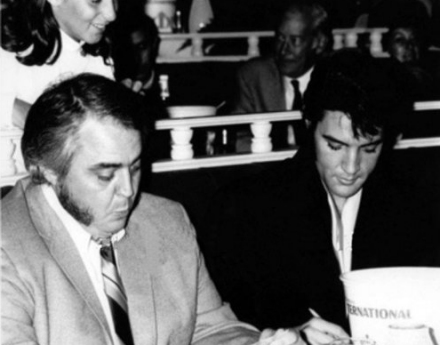